The Fitness Goal that Gets Results!

The Fitness Goal that Gets Results!

Although it’s already mid-summer, and both competition and beach-body season are in full swing, a lot of people are still stuck in the gym mindlessly going through the motions of their routines.

It’s ok not to want to compete.

It’s totally cool not to want to be shredded for the beach.

It’s absolutely fine if you don’t want to do a powerlifting meet.

If this is the case, then what should you aim for? Where do you get your drive to wake yourself up early in the morning (or after work when you’re tired) and head to the gym? If you don’t have a strong, compelling goal, then eventually your desire will fade, and you’ll be left with EXCUSES why not to go instead of REASONS why you should.

How about just doing it for you?

Yeah, you heard me. Not for the stage, or a group of judges, or even a judgmental group by the beach. Do it because you want to, because you love it, because that feeling of accomplishment when you’ve hit a PR or smashed a HIIT session makes you feel like a super hero. You have kids? Great! Do it so that your kids’ friends tell them what awesome arms their mom has. Or so that the class bully is intimidate by the size of your shoulders, and stops picking on your kid. Do it so that you can keep up with the little ones while their energy levels sky rocket once they have nothing to do when school ends. In fact, do it so that you have MORE energy, and end up tiring them out!

The following results have actually been scientifically proven to come as a result of intrinsic motivation rather than doing something because of an external reward: More interest, excitement, confidence, enhanced performance, persistence, creativity, self-esteem and general well-being. According to Self-Determination Theory, developed by Edward Deci and Richard Ryan, “Humans have three innate psychological needs: A need to feel competent, a need to feel related and a need to feel autonomous.” And all three needs can be met when your pursue that which you’re passionate about.

How incredible is that?! It becomes a perfect cycle of mood-boosting, performance enhancing awesomeness, that actually makes you feel more competent, related, and autonomous. Which, guess what, only makes you want to do that thing more!

That’s just science talking though; put the theory to the test yourself. Sit down before you head to the gym. Think about your intention. Why EXACTLY you’re going, and what you’re going to get out of it. Then, absolutely frickin KILL those weights because you’re are a competent, relatable, and autonomous human – and you deserve to feel like a badass, too! 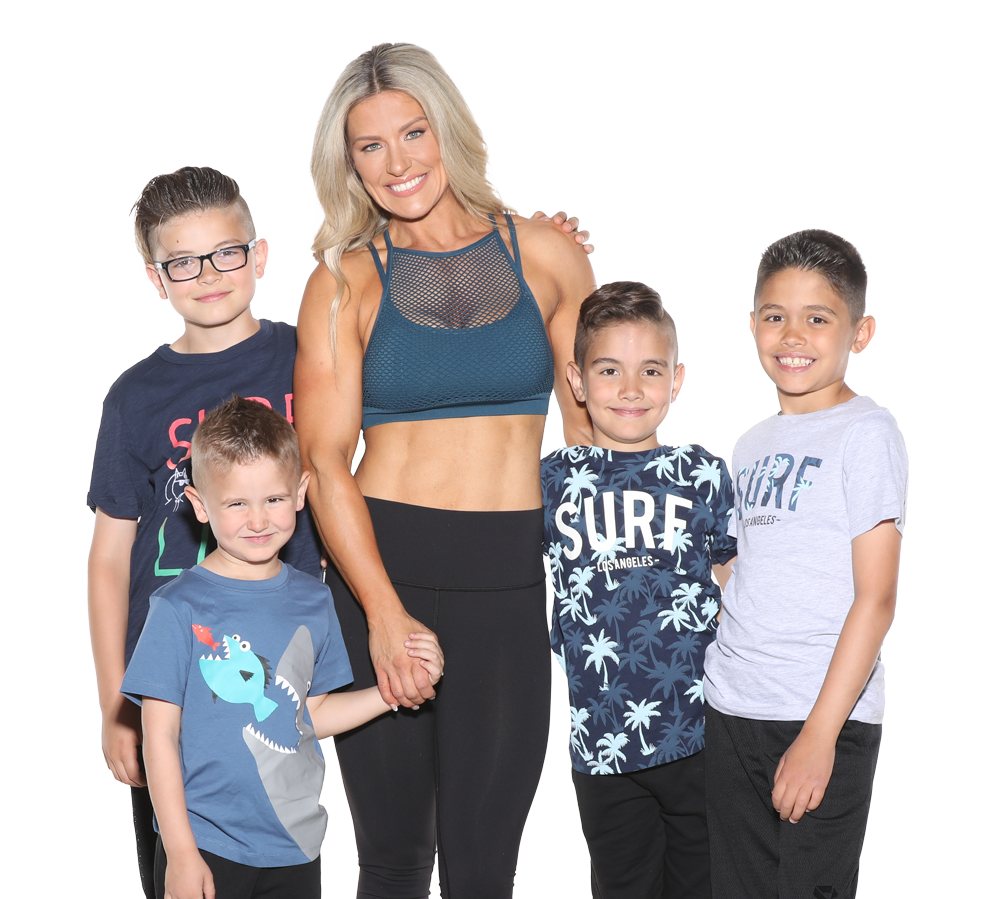