“It was spring of 2012 and I had just  found out that I was pregnant for my second child. Luckily, I was in pretty good shape and training consistently. I had also, in the months leading up to this exciting time, met Nichelle. I knew she was a force to be reckoned with as she managed to stay fit, raise a family and work full time. I liked that. I liked that a lot and felt a need to have more people like her in my life. We chatted a few times and met for lunch throughout our pregnancies. Basically began to plan our return to the stage. Nick named it “our six pack plot” It was really nice.

In march of 2013, I gave birth to a healthy 9lb 14 oz boy and named him Blake. I took a a little time to recover but given the fact that I had remained active through my pregnancy, my early return to the gym was only natural.

After 4 months of consistently hitting the gym, I found myself frustrated with the lack of progression. I wanted more. I wanted to fulfill my end of the “six pack” plot.  I got in touch with Nichelle and this is where it all turned around.

Nichelle introduced me to a group of women, of whom many are mothers of small children.I quickly felt the positive, genuine support that these ladies had to offer. Nichelle created a plan that was realistic and attainable. It was clear, concise and most of all not overwhelming given my lack of sleep and hectic life with a baby and a very busy toddler.
I started my contest prep on September 1,2013 and stood on stage November 2, 2013. I am proud of this accomplishment. I am also very proud to be part of Team Laus. This team has a dynamic that paves the path to success. A spirit that lifts you when you doubt your own capabilities and a dose of reality when the lines get blurred and offers utmost support at the exact moment that you approach a fork in the road and don’t know which way to go.
I can’t thank Nichelle enough for inviting me to become part of Team Laus. It has allowed me to reach my goal and has also left me wanting more. With her help, I have discovered a strength that I knew existed but needed to be unveiled. It has made me a better athlete and a better mother as I have found that perfect balance between hard work and pleasure. The benefits of joining Team Laus go far beyond physical.

THANK YOU Nichelle for your never ending commitment and enthusiasm.”

I am the owner of Optimum Training Centre, certified personal trainer, published fitness model, figure competitor, transformation and competition coach, kickboxing instructor, motivational speaker, and a proud Mom of 4 young boys. I recently resigned from my 15 year career as a police officer to pursue my love of health and fitness. 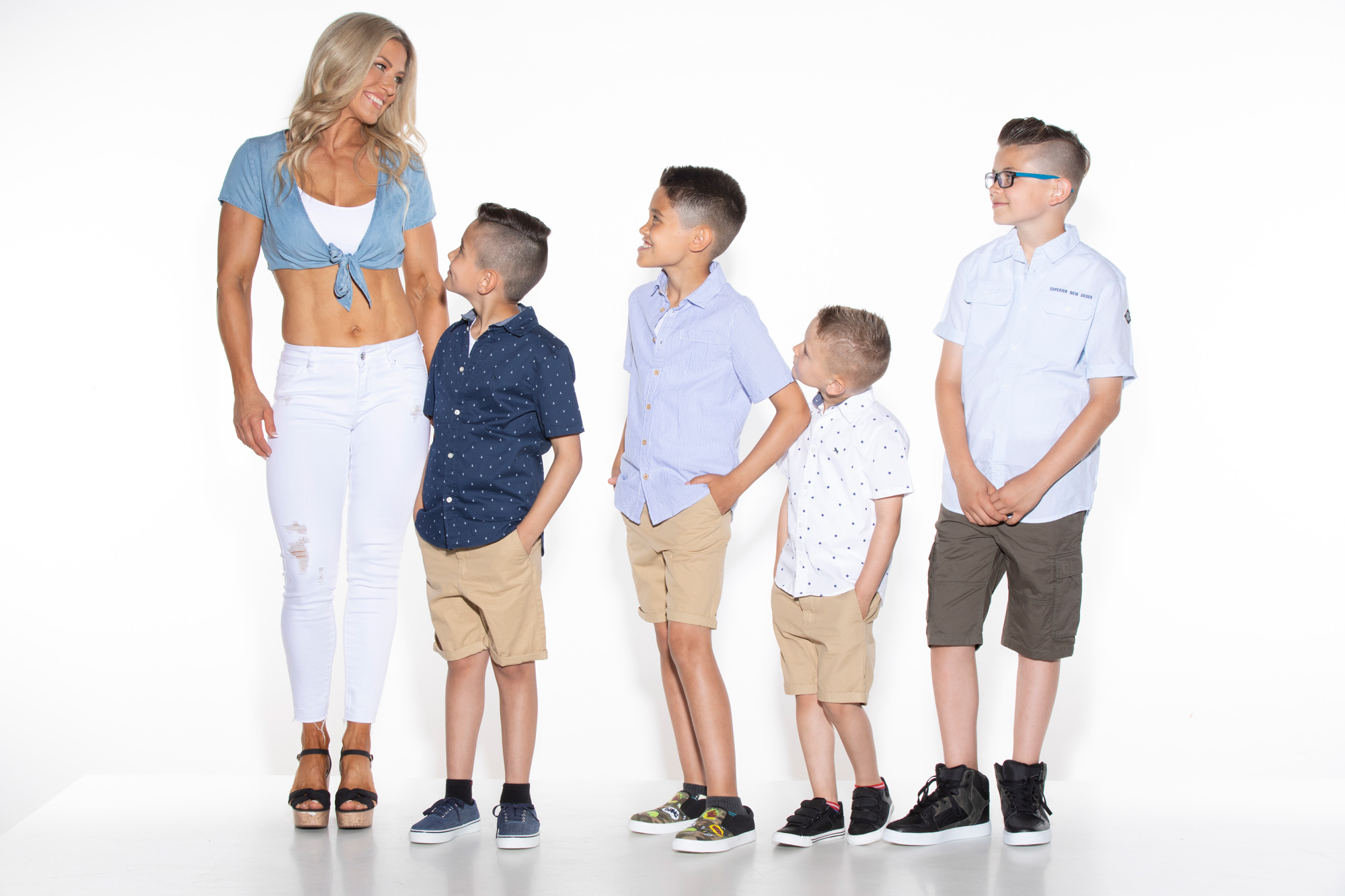